TT willhaben will compete for the Prime League Pro Division from the bootcamp in Warsaw. 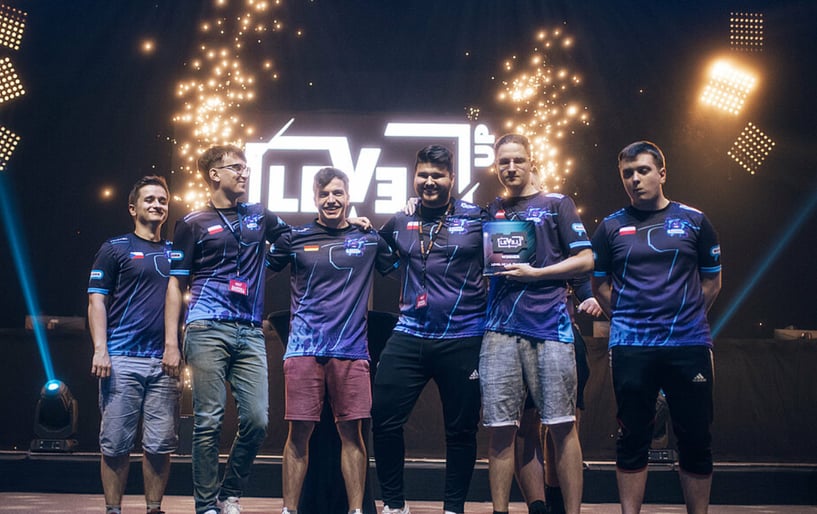 (photo by: Fabian Stoffers | Level Up)

The Austrian esport team - TT willhaben selected Kinguin Esports Performance Center in Warsaw, as a place to prepare and play a promotional tournament for the Prime League Pro Division – the most prestigious and the biggest League of Legends tournament in Germany.

TT willhaben was founded in 2016 as a League of Legends project in Austria. Today it is a large esport organization, also competing in Rocket League, CS:GO and Dota 2. Members of the League of Legends team will come to Kinguin Esports Performance Center in Warsaw. There are four Polish names in their roster.

A promotional tournament will be played online from Warsaw, and by winning in it, the team has guaranteed promotion to the Prime League Pro Division - the most prestigious league in Germany, Austria and Switzerland. TT willhaben will spend two weeks at Kinguin Esports Performance Center - from October 30 to November 13, and not only players will be there, but also the training staff:

‘We are an esports team from Austria, but we quickly noticed that Polish players and training staff have the right attitude to compete in computer games, especially in League of Legends. This development is also visible in the European Masters 2021, where Poles were the most numerous groups among players and staff’ - says Franz Vosicky, General Manager from TT willhaben. – ‘In our eyes, this is not a coincidence, and the entire professionalism of the Polish esports scene is also influenced by the great infrastructure. Kinguin Esports Performance Center is a great example that shows unbelievable commitment to professional players. One of the arguments for our coming to this place was also the fact that four members of our team live in Poland.’

During the stay at Kinguin Esports Performance Center, the team will train, play matches in a promotional tournament, and take part in workshops, team building, and sport activities.

‘Warsaw and EPC offer everything that is needed to plan such activities’ - adds Franz Vosicky.