Top 5 most INCREDIBLE things Far Cry ever pulled off 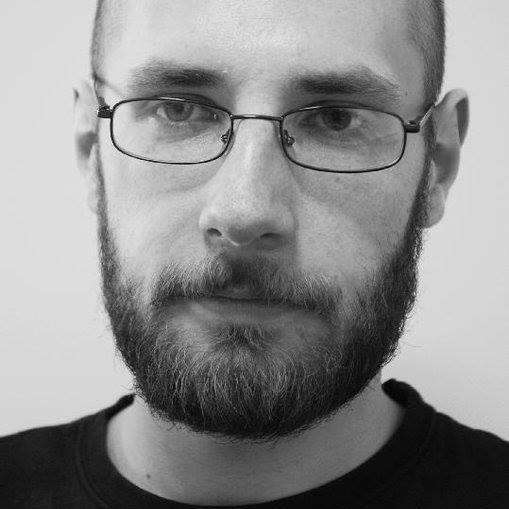 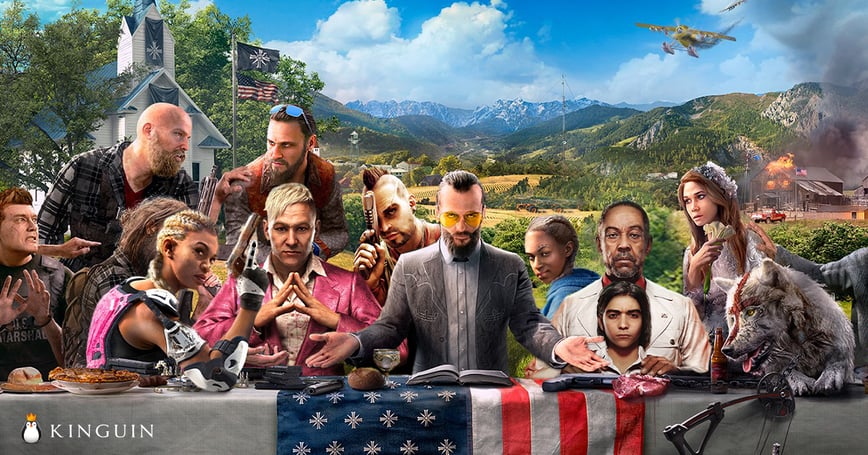 Our expectations for Far Cry 6 are high, but they didn’t come out of nowhere. The series has always been taking bold steps, introducing advanced technologies or unique concepts. Here are the top 5 Far Cry novelties and achievements that made us appreciate these games even more!

When the first Far Cry was released back in 2004, there was nothing alike out there. Rendering lush forests was still a problem even for powerful PCs. The best efforts up to this point were Chrome and Operation Flashpoint, and they looked like this: 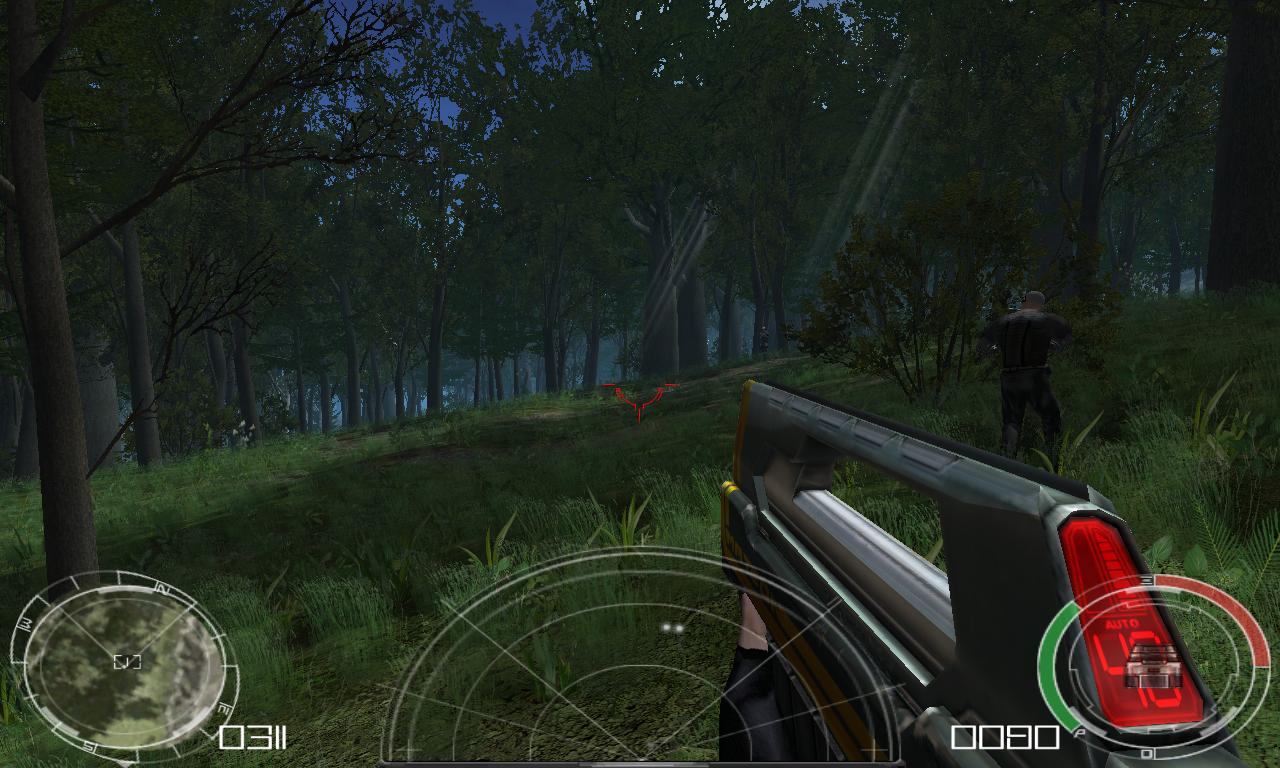 When Far Cry came out, we couldn’t believe our eyes. The draw distance. The terrain layout. The density of foliage. The water shaders. The fact so many plants were actual 3D models… It was all almost too good to be true.

Plus, the actual game was huge and well designed, despite coming literally out of nowhere. Without a big marketing campaign. It just appeared one day. And it was GLORIOUS.

Far Cry 2 was one of the most realistic games ever. Still is. In fact, it was probably TOO realistic, because the series scaled down from there on.

The strive for realism echoed in every element of the design, starting with the map. In order to use it, you had to… you know, take out the map and look at it. It wasn’t a menu page. It was an actual map. It’s not that big of a deal, but it increased the immersion five-fold.

Vehicles and weapons wore down as you used them. You had to make repairs. You also suffered from malaria and had to take pills. You could use animals to distract the enemies, who, by the way, spoke in the FOUR actual African languages.

And the fire. Don’t even start us about the fire! The way it spread and changed the environment still is possibly the best we’ve ever seen in gaming.

Even if you haven’t played Far Cry 3, you probably know Vaas. He’s an incredibly strong presence, and even a single look at him makes you remember his character. He’s intriguing, intimidating, and feels like a real person with his own story to tell. And that’s even before he starts talking.

Vaas’s monologues are some of the most quotable pieces of video game writing, with “Did I ever tell you the definition of insanity?” being the undisputed #1. But this wouldn’t be possible without the stellar performance.

Michael Mando, the actor behind Vaas, whom you may know from Better Call Saul, created an Oscar-worthy performance. He seems completely unpredictable, yet consistent. Terrifying, but also alluring. He’s so much more than just another bad guy.

We can’t name any other video game villain that would measure up to Vaas. Can you?

4.Bringing a dead language back to life

Far Cry Primal gets a lot of bad rap. This is mostly because the game uses the general map layout of Far Cry 4, which was deemed lazy. However, as a spin-off, this is something that we can easily forgive. Especially since the entire game feels nothing like other Far Crys.

Here, you are a stone age hunter who needs to protect his tribe from cannibals that invaded the land. In another crazy attempt at realism, Ubisoft hired a team of linguists to translate the dialogue to Proto-Indo-European, a language spoken thousands of years ago. They even took the effort to ‘age’ the language even more, based on the science of language evolution, in order to make it more appropriate for the setting.

So, what you hear in Far Cry Primal is what you would really hear 10,000 B.C. That’s just crazy. And crazy cool.

The 80s are back in style! From Hotline Miami to Horizon Chase Turbo to 198X to Wolfenstein Youngblood to Neon Drive or Kung Fury, the low-tech, high-neon, synth-wave style is back in many shapes or forms. But the game to REALLY start it off was Far Cry: Blood Dragon.

The recipe for success was actually simple. Take the Far Cry formula, take it to the extreme with 80s’ movie influences, add the Hollywood legend Michael Biehn (Terminator, Aliens, Navy SEALs, The Abyss), and add a layer of self-awareness.

Far Cry: Blood Dragon, with its Robocop gun, robot dinosaurs and laser sharks, is just pure fun to play. It doesn’t try to be meaningful. It doesn’t try to push any limits. It wants you to have a blast while playing it. And boy, does it deliver!

You know what? After I finish writing this article, I’m going to play Blood Dragon. While waiting for Far Cry 6 to release.

Get any game in the Far Cry series - cheaper with Kinguin

Use the code WEEKENDCHILL for extra -10% 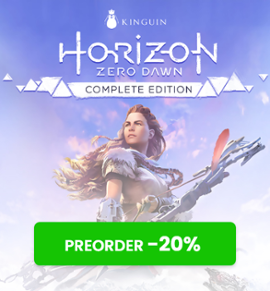