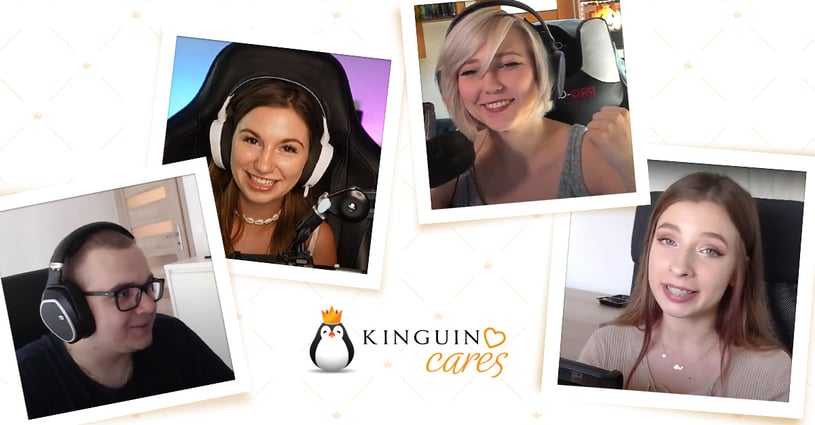 This year Kinguin introduced the Kinguin Cares project, as part of which we are helping the Community. The general idea is to help kids from orphanages in Poland. The project was started in March and will last until the end of August. Kinguin's employees (Kinguiners) have visited 28 orphanages, providing access to gaming to over 650 children.

The first stage of the Kinguin Cares project, visiting orphanages and granting them new generation consoles with video games, was happening between March and July. We were able to visit the following orphanages:


We were very warmly welcomed by the kids and supervisors, they were not expecting such initiative. Children were very enthusiastic seeing Kinguin mascot and receiving consoles with video games.

"The director and employees of the Orphanage in Rawa Mazowiecka would like to thank Kinguin for providing our children with the newest console together with a set of video games. You have made our children very happy." 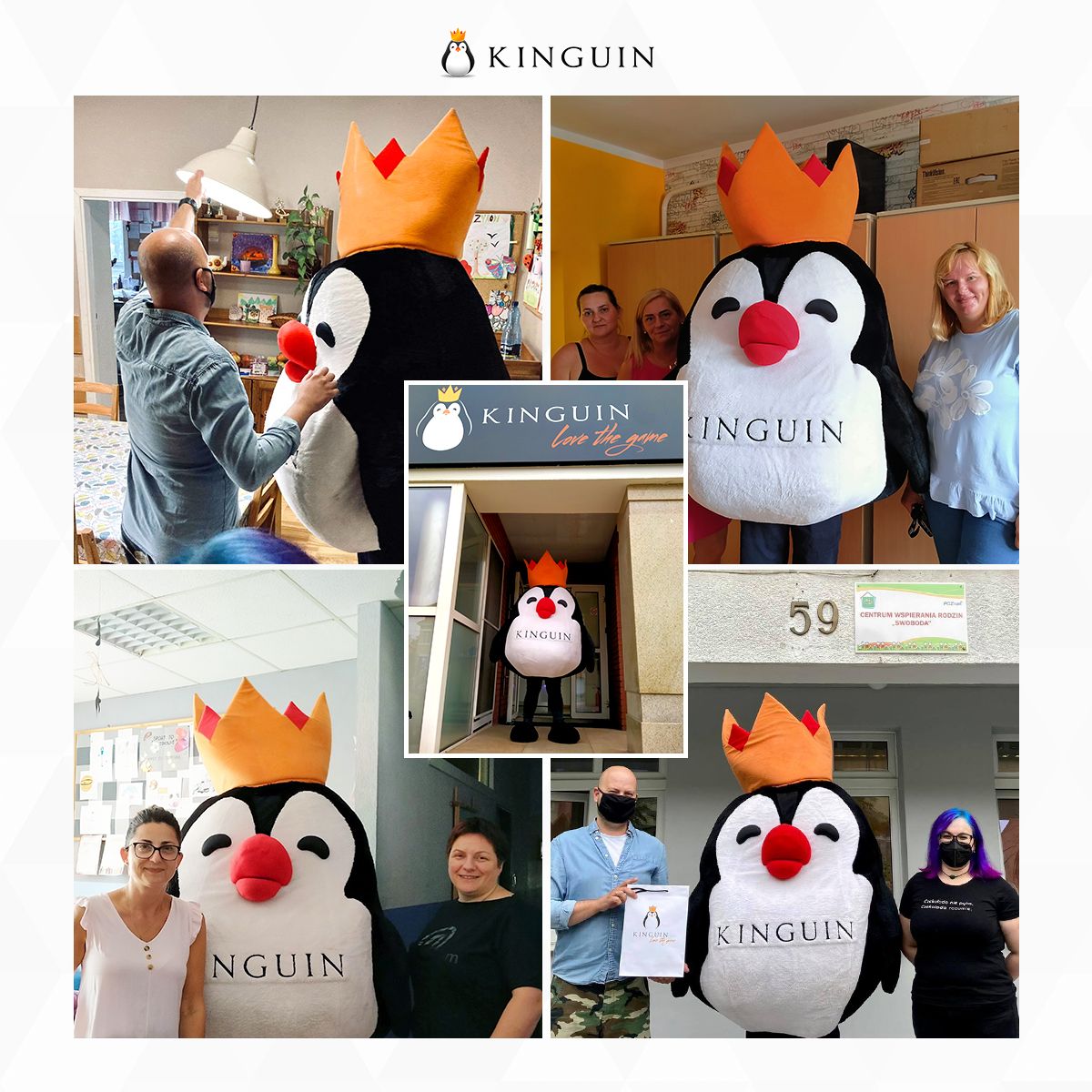 The second stage of Kinguin Cares project started in July. We have introduced a series of Webinars with well-kown Polish influencers (Luure, Nieuczesana, Popo and Fanaberry). Those were private/online sessions dedicated to kids from orphanages, participating in our CSR project.

The major topics that were discussed during webinars:


Webinars have an educational value for the kids in orphanages which can open a potential path of career to those kids. We have received a very positive feedback from both kids and their supervisors.

On August 26th we organised Great Finals for kids from orphanages in Kinguin Esports Lounge in Gdańsk. There were special gaming contests with prices. Kids were able to try our specially prepared meals. The entire event was hosted by Arkadiusz Pan Pawłowski and Fanaberry, well known Polish influencers.

You can see the below video summary of the entire project: