On June 4th a small town near Warsaw, called Nasielsk, hosted a unique event called ‘pashaBiceps & friends’. The event took place over one day and was full of esports and sports attractions, attended by coaches, specialists, and famous guests from the esports industry. The entire event was under the patronage of the mayor of Nasielsk and Kinguin, who were one of the major sponsors.

June 1 is a special day for all children in Poland, the country celebrates a unique holiday called ‘Children’s Day’. It aims to remind adults of children's rights and the ongoing need to care for their safety and development in the face of many challenges that are thrown their way, especially in modern times. Jarosław ‘Pasha Biceps’ Jarząbkowski designed a unique initiative for Children’s Day, showcasing his care and dedication towards even the youngest in our society, highlighting how they act as engines for change.

Jarosław ‘Pasha Biceps’ Jarząbkowski said: ‘For a long time I wanted to connect entire families and show that esport is not a bad thing, and you cannot fear it as a parent. The world is moving forward, so we cannot be left behind as parents, and I know something about it 💪’ he also added: ‘For me personally, this Children's Day is something more than the fulfillment of ambitions, it is simply something that I think children and parents deserve. I started with Nasielsk, but I would like to do it, traveling all over Poland with my Pasha Gaming Camp. Maybe Warsaw, maybe Pułtusk, and maybe Kleszczów or Sopot would like to do something fresh with projects for the youngsters… An event of such quality would not have taken place if it wasn't for Kinguin. That's why my dear friend, respect that without hesitation you said ‘Papito, let's do it, because esport needs such activations’

The event was hosted on June 4th, in the Primary School No. 2 in Nasielsk, for local youth to attend. The idea was based on the Pasha Gaming Camp, a youth camp designed to allow participants a chance to train their gaming skills, alongside taking part in a series of sports activities. The program included classes in the dedicated esports zone and a lot of sport activities - Thai boxing, classes with a performance coach, and MTSF fitness tests. There were also two special zones created by Kinguin: 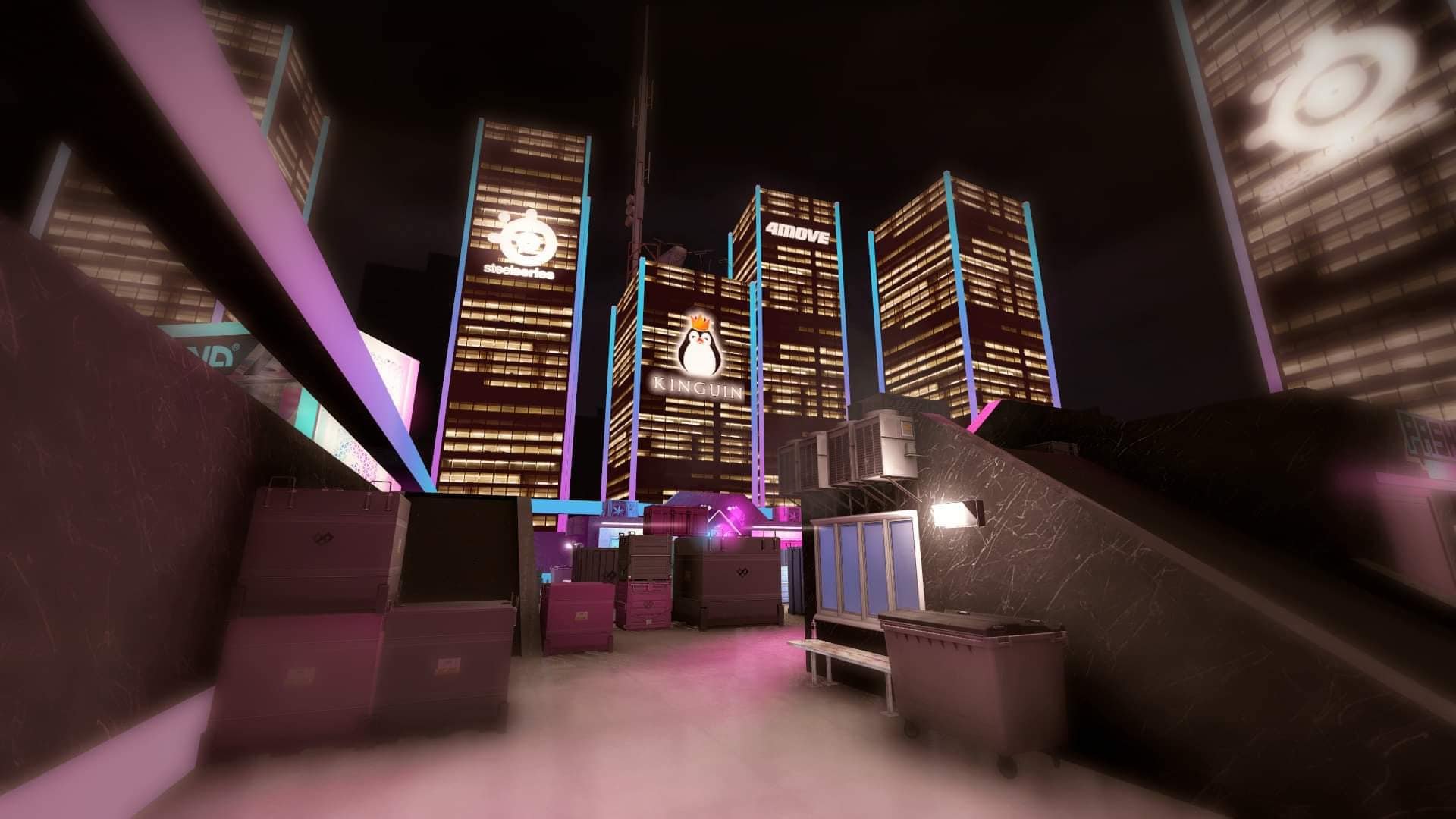 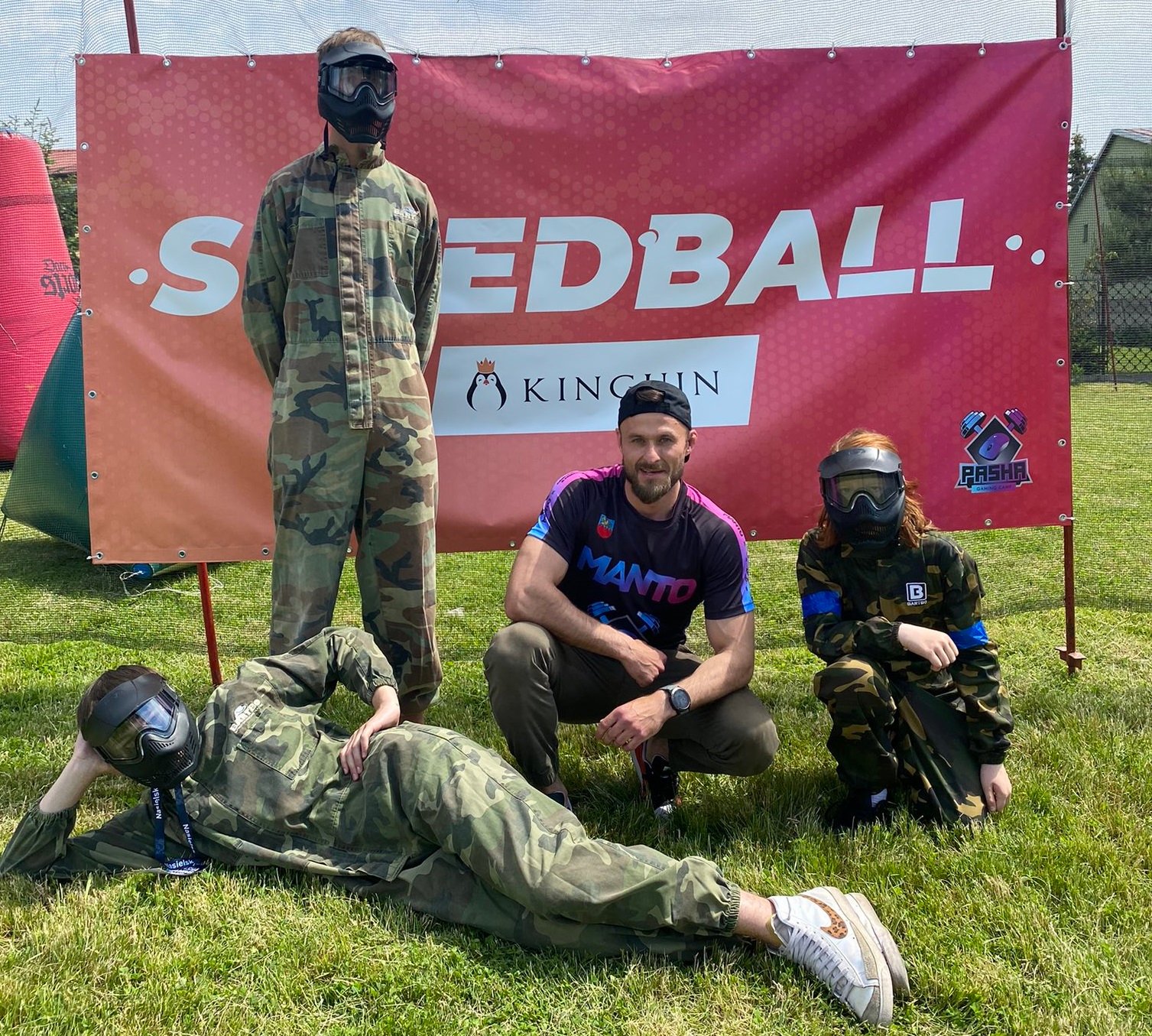 Alongside Kinguin, other sponsors of this event included ACTINA, which created the MVP award for the event. All participants also received prizes funded by SteelSeries.

The event in Nasielsk was a prelude to summer camps organized by Jarosław "pashaBiceps" Jarząbkowski. The first PashaGamingCamp will start in Pomerania on June 27th, and the next two in Bukowina Tatrzańska will take place from July 11 to 25. In total, all camps will host 315 children.